My thanks to all of you for reading my blog for the past eleven-plus years (and driving up the page views to more than 200,000). As of July 2020, I've moved over to a new site and will be continuing this blog from there:

Many thanks to Blogger for hosting me all these years. I'll be keeping this archive up for the foreseeable future. 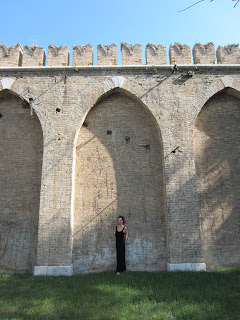 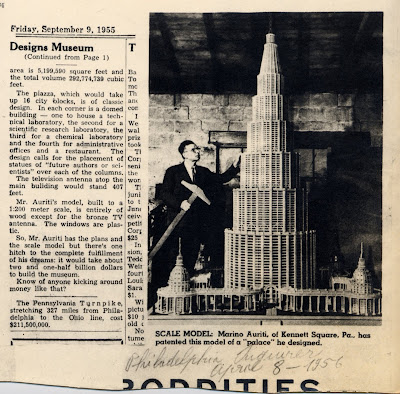 The show looks to be full of riches: work by Nella Mae Rowe, Sister Gertrude Morgan, Consuelo “Chelo” González Amézcua, a beautiful Freedom quilt by Jessie Bell Telfair, paintings by my longtime hero Ralph Fasanella, and plenty of other artists whose names have been lost but whose work endures. The show is up through May 31, 2020. For a nice piece about it on NY1 by Juan Manuel Benítez, go here.

This link to the February 6th episode of NYC-Arts will take you to a re-broadcast of a 2015 interview that curator Valérie Rousseau gave about the Encyclopedic Palace (that clip comes in toward the end, at about 21:26). 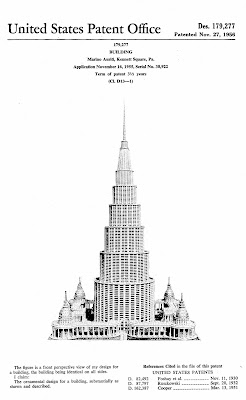 And here are my earlier posts about the Encyclopedic Palace—its journey from a storage locker, where it sat for twenty-two years, to the Folk Art Museum when my family donated it in 2003; and three posts from 2013 (and early 2014) when the Encyclopedic Palace miraculously became the centerpiece of the 55th Venice Biennale curated by Massimiliano Gioni. Finally, a piece by Leigh Anne Miller about that “backstory” from Art in America in 2013. 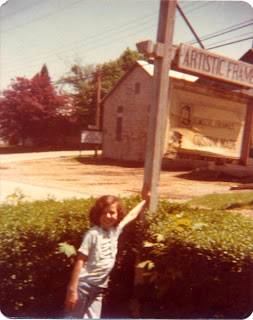